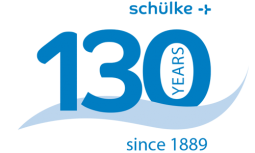 Over 130 Years of Schülke

For over 130 years, a pioneering spirit has been the basis of our success. In April 1889, the merchants Rudolf Schülke and Julius Mayr met in a store in downtown Hamburg to sign a contract that laid the foundation for the Schülke & Mayr company. As schülke now turns 130 years old our mission “We protect lives worldwide” perfectly ties together the original vision of Rudolf Schülke and Julius Mayr and the work done today by our committed employees to add new milestones to our future.

Rudolf Schülke and Julius Mayr met in a comptoir in downtown Hamburg to sign a contract that laid the foundation for the Schülke & Mayr company. The production of the first disinfectant brand, Lysol began in April 1889. However, people hardly knew what disinfection actually meant and why it was so important at that time. In 1892, the people of Hamburg learned first hand in value of disinfection measures in a tragic cholera epidemic. As a result, the demand for Lysol escalated worldwide. On 31 March 1893, the City of Hamburg awarded Schülke & Mayr a gold-plated certificate of honour for helping to control the epidemic. 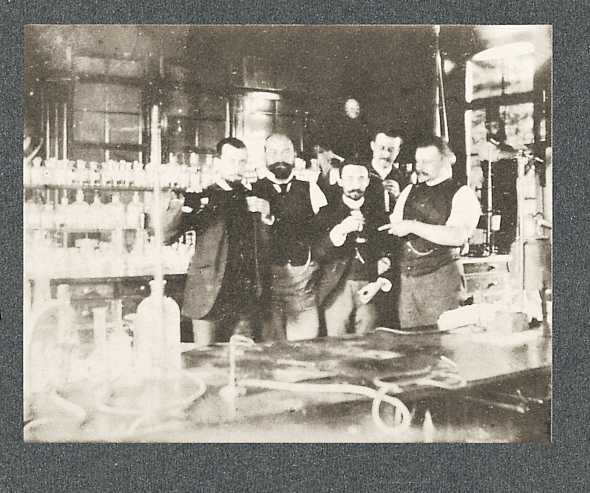 The first disinfectant, Lysol (1892) was followed by other new products which set the milestones in the company's history. After years of hard work, research and development, chlorinated phenols were patented as the active ingredient in 1913. This led to the introduction of the well-known fine disinfectant, Sagrotan, the first disinfectant for domestic use.

After the Second World War, Schülke & Mayr began to develop a strategic plan to have a clearer view of the company's future. Although the company survived the last 50 years, it had actually suffered many losses, especially valuable employees were missing and lost during the war. However, there was a tremendous demand of Schülke's disinfectants in the market at that time.

The Rudolf Schülke Foundation was established in 1972, to promote research and development, and every two years, it awards the Hygiene Prize to scientists in the fields of hygiene and microbiology.

1988 - 2017 - Foundation of the first subsidiary and international growth

Schülke France SARL was set up in Paris, France.

The company continues to expand its international business and set up three more subsidiaries in 1995:

Schülke & Mayr GmbH set up schülke inc in the USA with headquarters in Fairfield.

To expand its position in the Asia markets, the acquisition of Simedsu Medical Supplies in Singapore and Malaysia which S&M Malaysia and S&M Singapore were established. S&M Shanghai Representative Office was established 2 years later.

schülke took over the Polish distributor, Higiena which is now operates under the name Schulke Polska Sp. Z.o.o.

2015 was an important year for the company, several international subsidiaries were set up at the same time, thus constantly advancing its international development.

In 2017 schülke set up its subsidiary, Schülke Kimya Tic in Turkey. Ltd. based in Istanbul.

Despite many challenges throughout the journey, Schülke & Mayr celebrated its 100th anniversary in 1989! It took the company a long time to reach this milestone. The company has numerous patents, worldwide distribution of the products and more than 500 employees 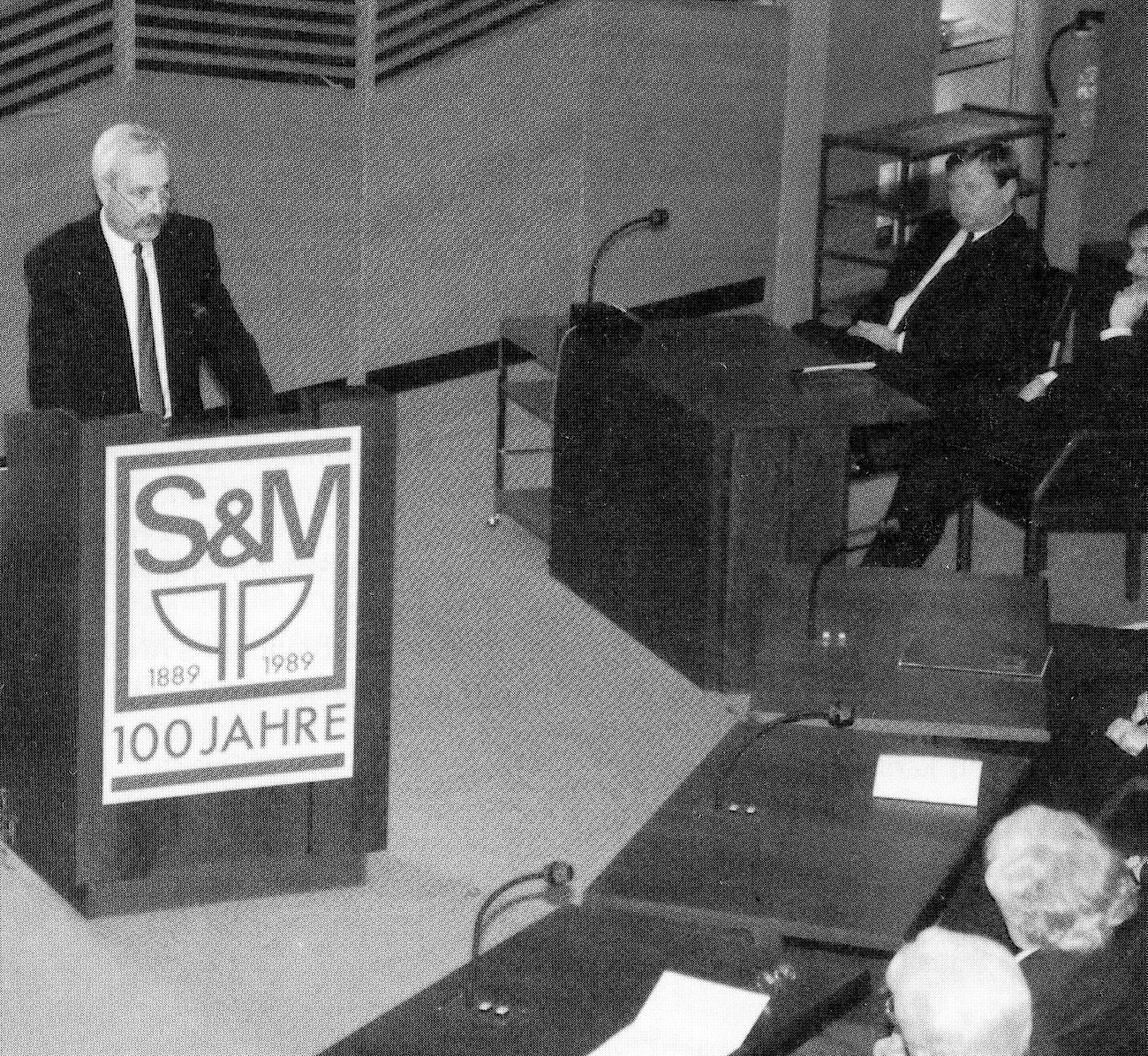 Octenisept® was launched in the market, a mucous membrane and wound antiseptic. 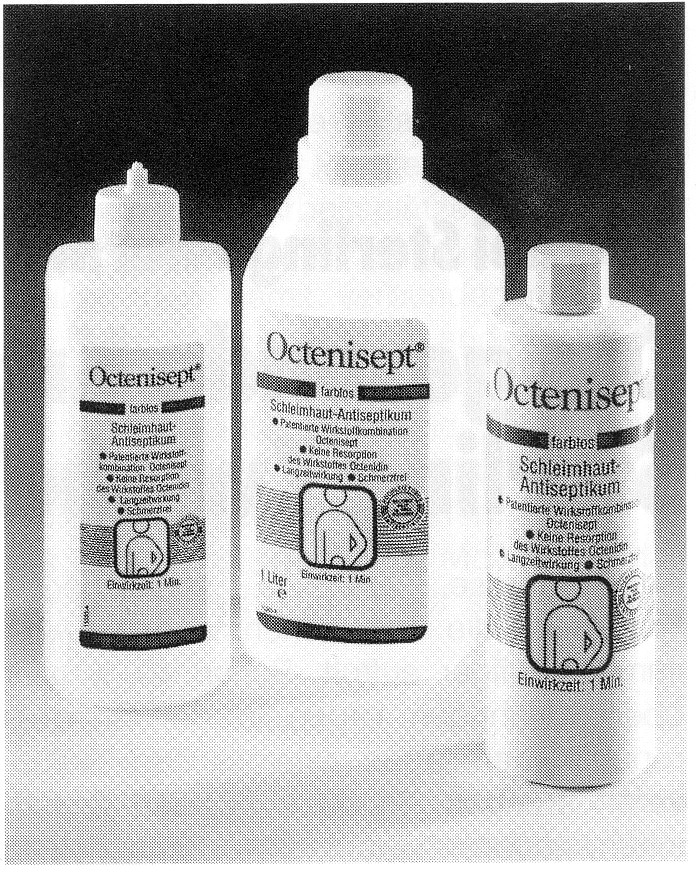 The French group Air Liquide acquires Schülke & Mayr, offering the chance of a new begining, consistency and a strong partner for the future.

The company was re-brand from Schülke & Mayr to schülke

schülke expands its business in South America and took over the Brazilian hygiene product manufacturer, Vic Pharma. With more than 130 employees, Vic Pharma is the second largest independent supplier in the Brazilian hygiene market. The hygiene product manufacturer offers a wide range of disinfectants for surfaces, instruments and medical devices as well as antiseptic solutions for pre and post-operative treatments.

In April 2019, schülke celebrate its 130th anniversary. The company has survived many challenges and changes but emerged stronger than before.

23.03.2020 The rapid and dynamic development in the spread of the coronavirus SARS-CoV-2 is keeping the world in suspense. As a company and especially as a manufacturer of disinfectants, schülke has a special duty of care towards its employees, customers and society. 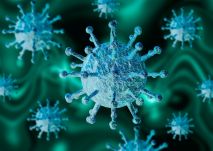 It has come to our attention that there are errant resellers who are selling schulke products (microshield brand) using their own websites or private social media accounts profiteering themselves.